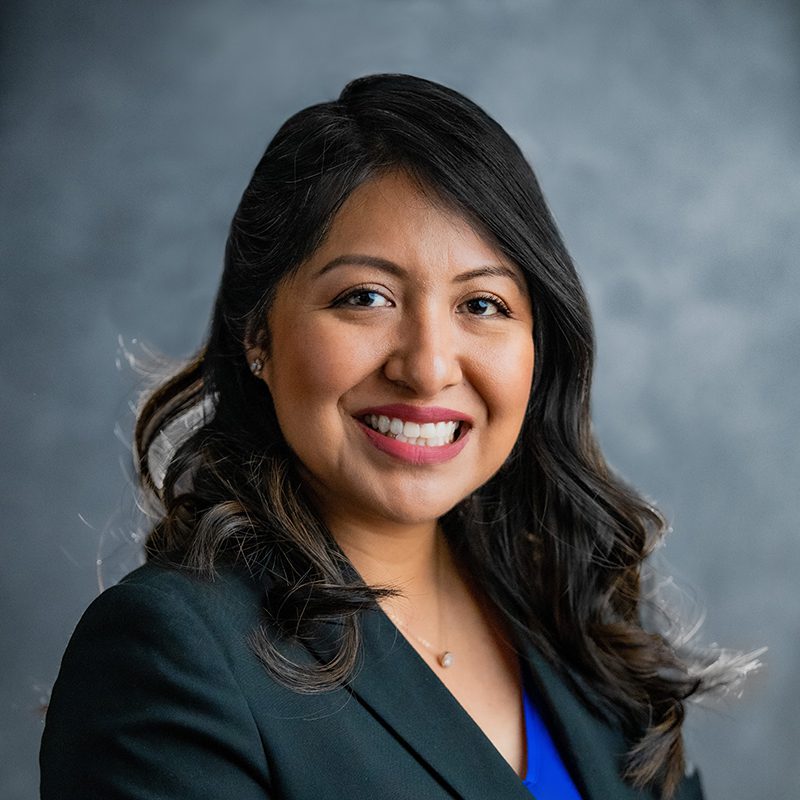 Susy started with CAVC in 2014 as a Cal-Fresh outreach staff member. She then became the Medi-Cal outreach team manager while completing her Master of Public Policy & Administration from California Lutheran University at the same time. She then became CAVC’s Manager of Community Services, in which she oversaw agency-wide reporting and compliance with the Community Service Block Grant. She also led Community Development workshops, marketing, and fund development efforts for CAVC.

Susy is a Ventura County native, having been born and raised in Oxnard to immigrant parents from Oaxaca, Mexico. She attended Oxnard High School and then earned a BA in Liberal Studies and Spanish from California State University, Northridge. After graduating, Susy worked for Southern California nonprofits before joining CAVC.

Susy lives in Oxnard with her husband, son, and four dogs. In her free time, she enjoys reading, attending local events, and finding new restaurants to try. 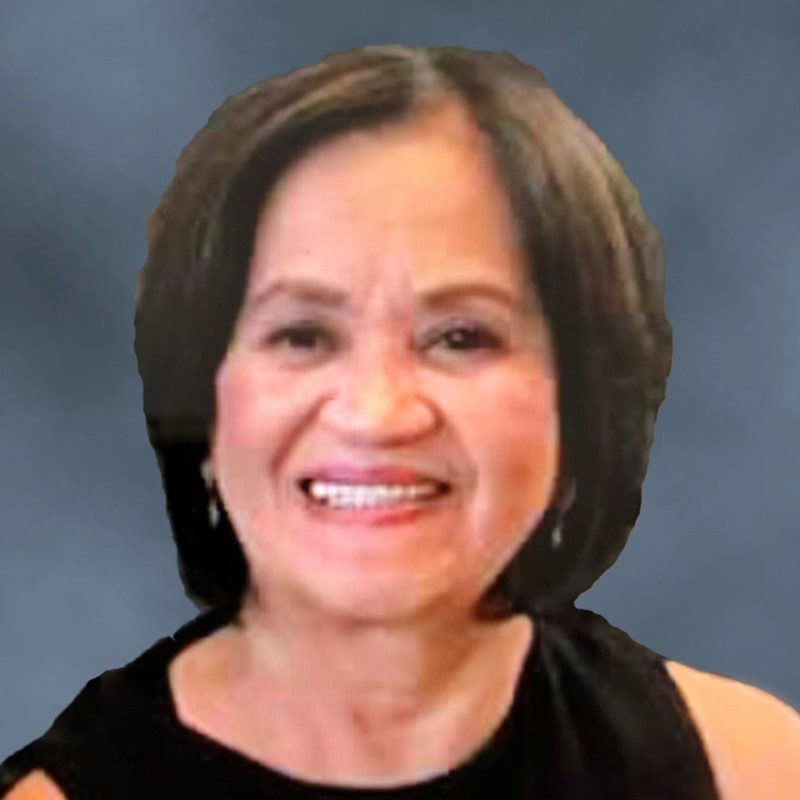 As CAVC’s Controller, Fe De Leon is responsible for overseeing CAVC’s financial statements, general ledger, payroll, accounts payable, accounts receivable, and various accounting duties. She prides herself on the accuracy of her work. Fe earned a degree in Business Administration with a major in Accounting from the Philippines School of Business Administration in Manila. She’s also taken accounting courses at Ventura College. 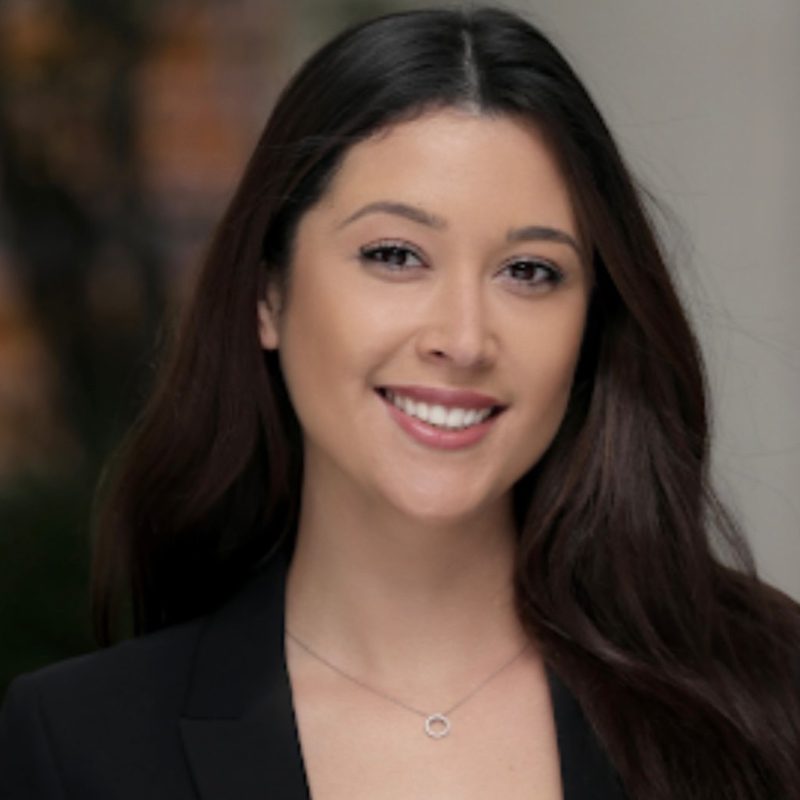 Carley Russell is a seasoned Human Resources professional. Her passion for serving the community and those in need began when she started working as a nursing assistant caring for senior citizens. She started her career in human resources as the head of recruiting for a home-care company in Los Angeles, CA. From there, she worked for Marriott International as Human Resources Manager.

Carley is particularly adept at recruitment, training staff, and developing a healthy company culture. She takes pride in providing unwavering support to CAVC and its staff members. Her role includes handling employee concerns with compassion and care while maintaining an enjoyable work environment. 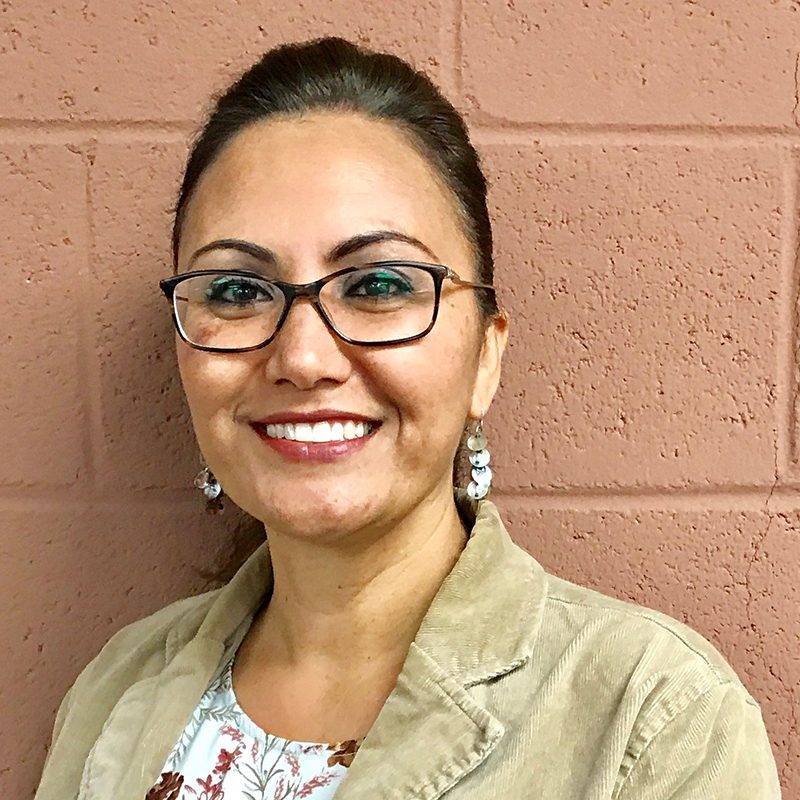 With over 10 years of experience working with Ventura County communities, Maria Ramirez oversees assigned components of the Home Energy Assistance Program (HEAP). Helping those in need is extremely gratifying for Maria and her team, especially when it comes to offering support for basic needs such as utility bills. Treating the individuals who come to HEAP as people, not merely numbers or data, is a priority for Maria and the HEAP team.

You can find Maria spending quality time with her family and facilitating workshops for her local church in her free time. 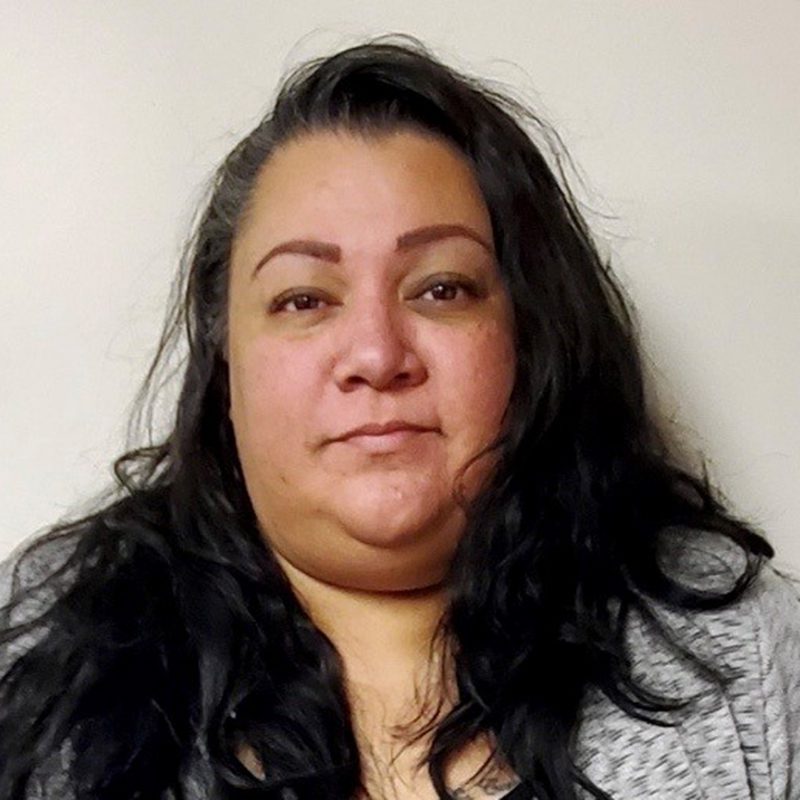 Fanni Azueta- Lee has 17 years of experience working with Community Action of Ventura County. She started in 2005 as a coordinator for the HEAP program, where she assisted families with utility bill payments. Soon after, she was promoted to the Weatherization department, where she ensured the quality of work was consistent with mandated regulations, standards, policies, and procedures at four different municipal levels. She has continued to lead the Weatherization program since and has made a deep impact in the lives of so many Ventura County families when they needed support.

In her free time, she enjoys reading good books and planning trips around the world with her family and friends. 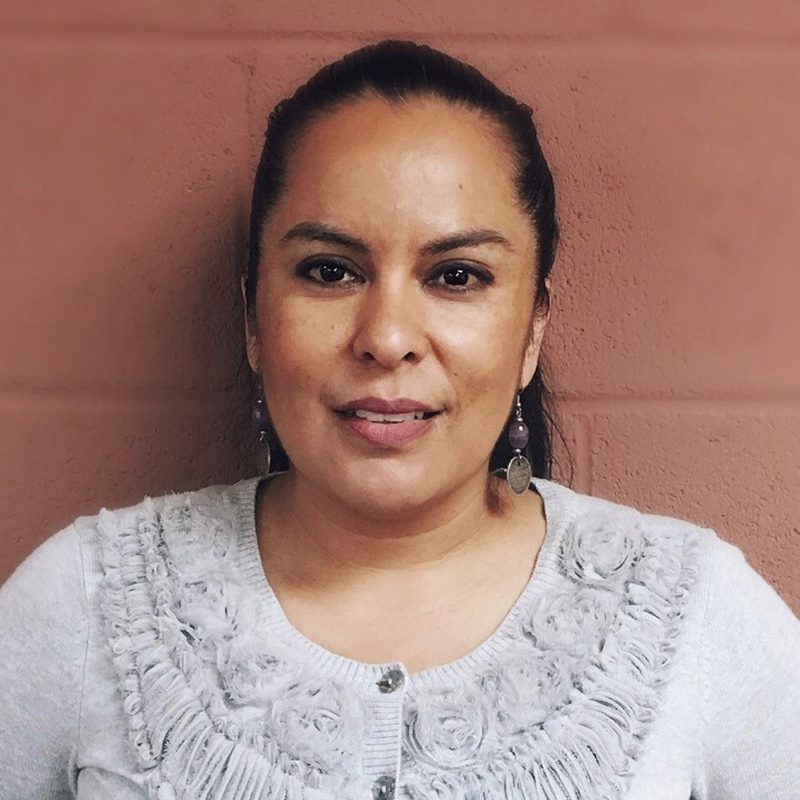 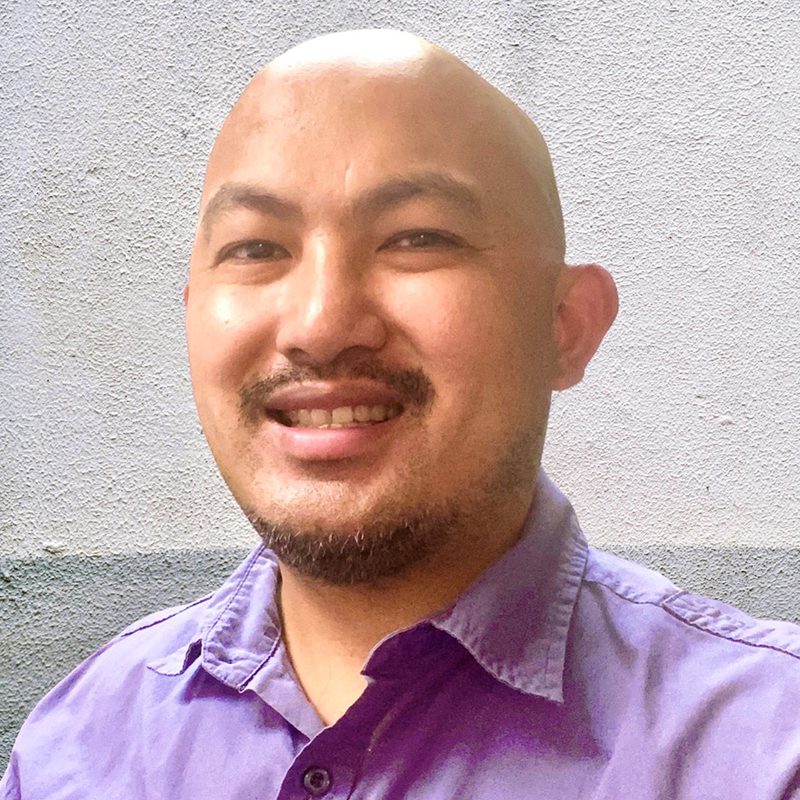 Lorenzo Bislig is CAVC’s Facilities Manager. In this role, he has a hand in overseeing grounds maintenance, disaster preparedness, construction management, facilities maintenance engineering, safety and risk management. Lorenzo enjoys spending time with his family and local church, and he also manages his family’s small business – a printing shop – during his time off as its creative consultant. 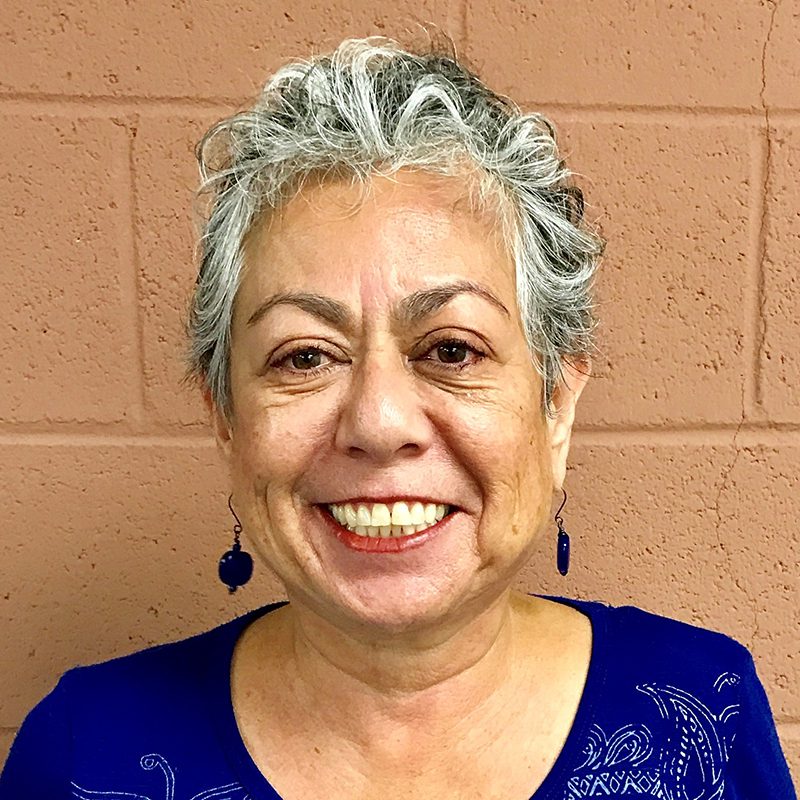 As an active social justice supporter, she has been on the boards of COLOR (Community Organized for Liberty, Opportunity and Respect & VC Cool (Ventura Climate Care), lending her minute-making secretary skills. A collector and seller of 50’s vintage goods, you can find her at the Ventura Fairgrounds Flea Market selling her wares. She is also an inventor, writer, and comedian. You can also find her at local venues of Karaoke, belting out Bill Withers’ tunes!

Catalina considers Ventura her new permanent home, residing here for 25 years, and wants to make sure our way of life is the best it can be. Working for CAVC and helping its mission is a rewarding way to accomplish this!

Lift Communities out of Poverty Today